Infiltration through biocrusts in a semiarid region of central México.

Infiltration alters the ecological processes of arid and semiarid regions because it can cause water accumulation on the surface or water storage in the soil. Thus, it is necessary to study the physical and biological factors that can modify it. One of these factors is biocrusts, communities of cyanobacteria, lichens, and mosses growing on soil surface, which can have positive, negative, or neutral effects. Biocrust impact on infiltration has been poorly studied in our country; there is only one study conducted in grasslands of Durango. In our study we evaluated infiltration through biocrusts in a semiarid region of central Mexico, where we selected two fluvial terraces with different soil textures (i.e., fine-soil and coarse-soil terraces) to measure soil physical and chemical properties, crust cover and species composition, and infiltration in soil with and without crust, in areas without vegetation. Soil from both terraces had high silt percentage, although soil had higher bulk density and lower porosity in the f ine-soil terrace. Biocrusts were composed of five genera of cyanobacteria and three genera of lichens. Cyanobacteria cover was similar between terraces, although lichen cover was lower in the fine-soil terrace. The highest infiltration occurred in soil without crust in the fine-soil terrace and in soil with crust in the coarse-soil terrace. These results suggest that the impact of biocrusts on infiltration depends on silt content, soil bulk density, and porosity. It is necessary to evaluate infiltration in other sites such as areas beneath perennial plants and hillslopes to understand biocrust impact on infiltration in this semiarid region. 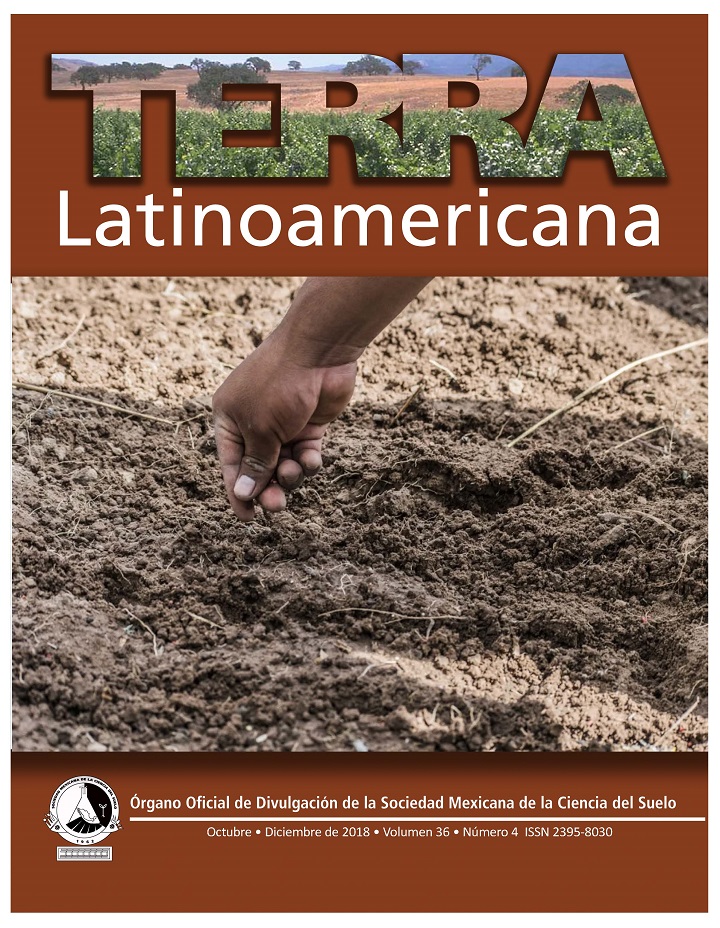