Characteristics of enzymatic activity and humus in chinampa soils

The chinampas are protected natural areas that have suffered degradation due to saline contamination and type of management. The objective was to study enzymatic activity and type of humus in chinampas with different salinity, land use and geographical location. Forty-five soil samples were studied, 15 at each site (Xochimilco, San Gregorio Atlapulco (SGA) and Tláhuac). Each site had a different use: five had pastures, five had agricultural crops and five were abandoned. pH, EC, saline ions, enzymatic activity (glucosidase, phosphatase, urease, sulfatase, catalase and dehydrogenase) and carbon in humic substances were evaluated. EC, PSI and pH classified the cultivated soils of SGA and Xochimilco as saline, but in Tláhuac the soils of abandoned and pasture chinampas were sodic saline. Geographic location and land use changed enzyme activity (except for urease and glucosidase) and characteristics of the humus [percentages of carbon of humic acids (HA) (humic acids), fulvic acids (FA), and humins]. There were statistical differences (Tukey P < 0.05). The cultivated soils had more urease, phosphatase and sulfatase activity, while in the pasturelands dehydrogenase and catalase were more active. Higher carbon content in AH was found in pastureland and chinampas of Tlahuac, while in SGA and abandoned chinampas carbon content was higher in FA. 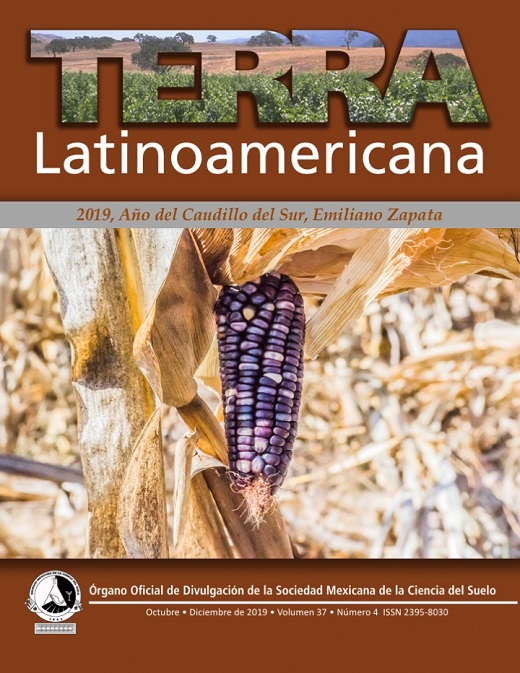