Pollution by nitrates and phosphates from agricultural activity in the low basin of the Mayo river in the state of Sonora, Mexico

The pollution of water bodies within watersheds has gained relevance in the last decade. Agriculture is designated as the main anthropogenic activity that generates this pollution phenomenon. Specialized studies define this type of pollutants as “diffuse pollution” due to the way that they are distributed within the basins. Among the main substances reported from agriculture are nitrates and phosphates, as remnants of fertilization processes. The objective of our study was to characterize the contribution of nitrates and phosphates from agriculture in the Lower Basin of the Mayo River in the State of Sonora, Mexico, with the purpose of comparing the baseline scenarios and the pollution scenario derived from wheat agriculture in the region. In this research we hypothesize that the contribution of nitrates and phosphates from agriculture exceeds what is established in the baseline scenario. By applying the hydrological simulation model Soil and Water Assessment Tool (SWAT), we simulated the contributions of polluting substances within the basin under study for the period of 2000 to 2017. The descriptive study was performed by comparing means where, for all cases, the results of the agricultural simulation exceeded the parameters obtained in the baseline scenario. Significant differences were found for nitrate and nitrogen dioxide. The results show evidence of the fact that the agricultural activity within the hydrological basin under study generates an increase in the contributions of substances exceeding the estimated baseline scenario. 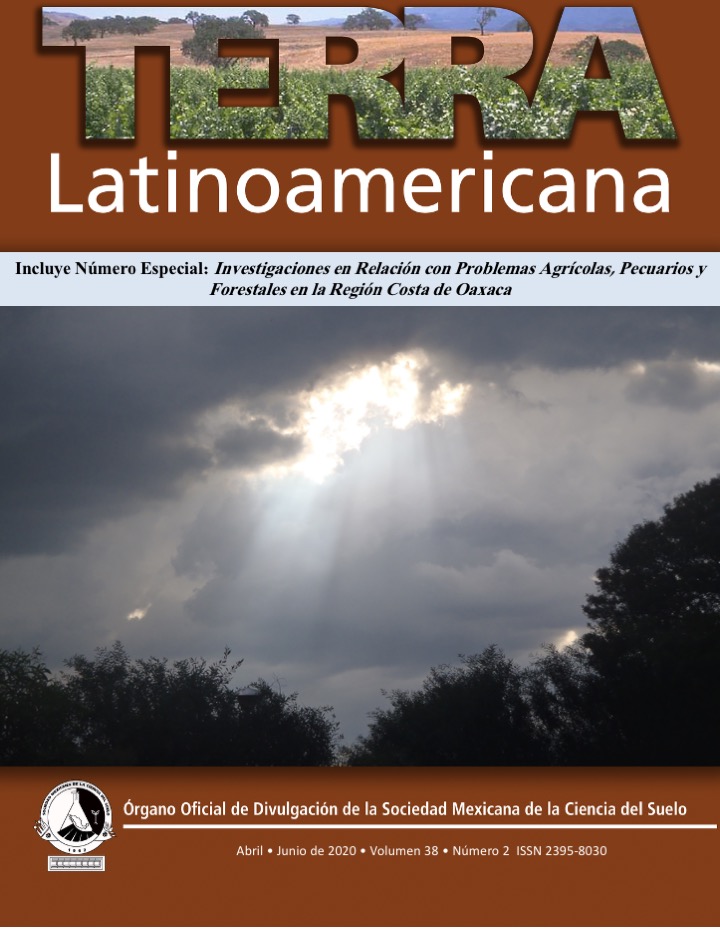