The Malvaceae family has species widely distributed worldwide, some of them, such as cotton (Gossypium hirsutum), cacao (Theobroma cacao) and hibiscus (Hibiscus sabdarif fa) are widely used in the agri-food industry and the textile industry; even so, not all the bioactive potential of these species has been exploited, such is the case of H. sabdarif fa, since most of the seeds are considered as agro-industrial waste; there are species of this family, such as some members of the Sterculia and Ceiba genus, that have not been exploited on a massive scale in various industries, despite the fact that there are numerous studies that demonstrate their nutraceutical and medicinal potential. 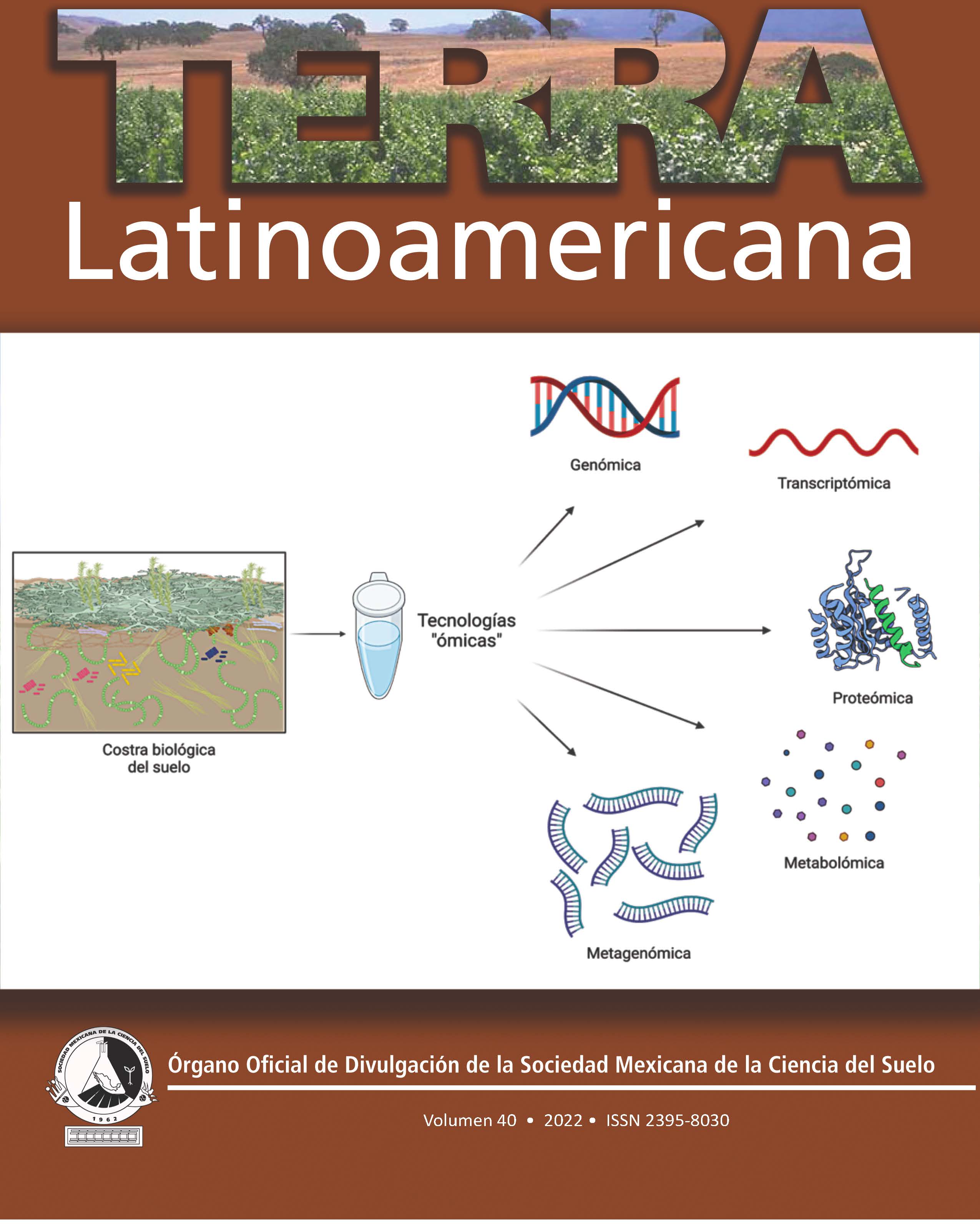